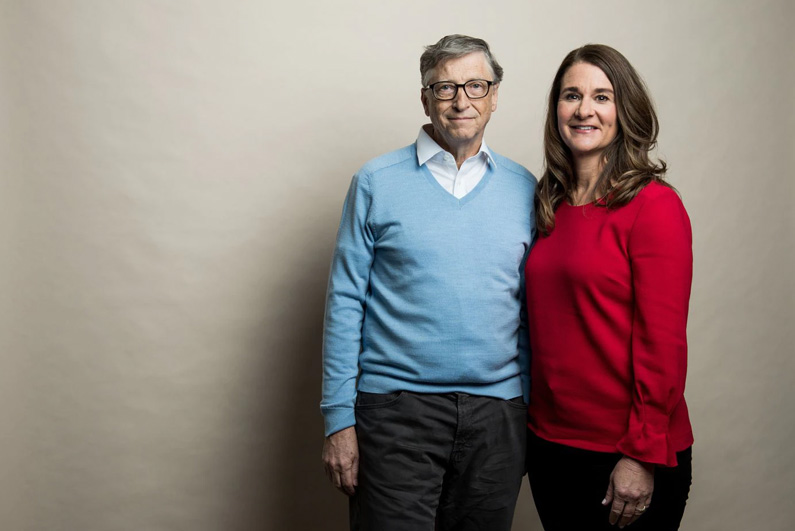 The recent news that Bill and Melinda Gates, one of the wealthiest couples in the world, will be divorcing, has shocked the world. Bill Gates is ranked No. 4 on the Forbes list of the world’s richest people, while the Bloomberg Billionaires Index suggests that Gates’ total net worth is almost R2 trillion (a $146 billion fortune). Although it is still early days, some reports suggest that this will be one of the most expenses divorces in the world, , estimated at US$127 billion.

Christelle Colman, MD of Elite Risk Acceptances, a subsidiary of Old Mutual Insure, warns that while the emotional strain of separation may weigh heavily on couples, the financial implications of divorce are often complex to navigate for high net worth individuals who have a lot at stake.

“Couples who are divorcing are likely to suffer complicated short-term insurance claim situations or possible rejections; this may be because insurance falls to the bottom of the priority list during such an intense time,” explains Colman, adding that divorce can take a long time to finalise, especially if contested, which is often the case with divorces where the financial stakes are high.

The recent news follows another high-profile divorce, which was the most expensive in the world and was finalised in 2019: Amazon founder Jeff Bezos and Mackenzie Scott divorced in 2019, with Scott receiving US$38 billion.

The COVID-19 pandemic has also added another complicated layer to the issue of divorce: globally, the pandemic sent divorce rates soaring by up to 30% or more during 2020.  According to DIY Legal, South Africa ranks in 83rd place out of 154 countries for divorce, which further spotlights the issue about insurance implications when divorcing.

“The good news is that there are a number of steps divorced couples can take to ensure their insurance needs do not become another emotional hurdle in their separation,” says Colman.

Below she shares some of the steps that individuals can take when divorcing to protect themselves and their possessions: