A shining example of female empowerment 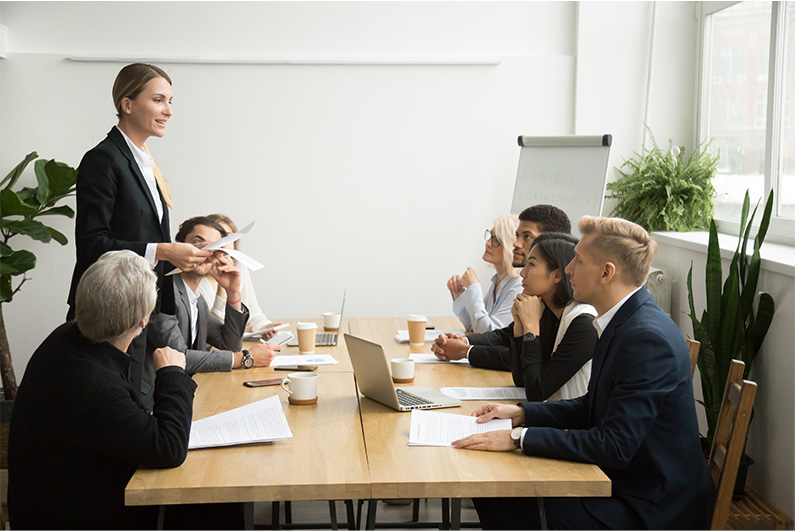 During the month of August in which South Africa observes Women’s Month, it is as important to have the difficult conversations about gender parity, as it is to celebrate the successes where women are breaking through glass ceilings, and paving the way for others to follow in their footsteps.

In spite of South Africa’s progressive Constitutional and legislative framework, gender equality in the insurance industry remains elusive. There are less than a handful of female CEOs’ of licenced insurance companies of whom Santam’s outgoing CEO Lize Lambrecht is perhaps best known.

An example of where women are doing just this, is at Elite Risk Acceptances, a specialist high net worth underwriter and wholly owned subsidiary of Old Mutual Insure. With an all-female board since the company’s inception in 2018, the board is made up of five highly capable and seasoned businesswomen who represent the varied interests of Elite’s shareholders.

“The talented women on the Elite board are helping to create a new narrative around the business decision-making power of women. By being a positive corporate role model, we are shifting the conversation around female empowerment, which will open up a much wider pool and pipeline of female leaders for the next generation,” says Thuli Manyoha, Old Mutual Insure Financial Director and Chairperson of the Elite Risk Acceptances Board.

This is even more remarkable given the worrying statistics: Representation of women on South African boards is only at 29%, according to Bloomberg research. Furthermore, according to the Business Women’s Association of South Africa (BWASA) Women in Leadership Census, from 2012 to 2017, only 26 JSE-listed companies consistently had a 25%+ female board, while approximately 45 of the 277 companies had no female directors at all.

“For progress to be made it is important to recognise the equal but also sometimes different roles that are played by each gender. A similar representation on boards should be reflected and flexible working hours for women and single parents should be considered,” says Karen Naidoo, board member of Elite Risk as well as Managing Director for Mutual & Federal Risk Financing.

Christelle Colman, Managing Director of Elite Risk Acceptances and member of the Elite board, says that while driving transformation and gender parity at an executive level is something she is extremely proud of, it goes without saying that each member of the Elite Board has been elected based on their diverse skills offerings and remarkable industry experience.

Other women who make up the board of Elite Risk include Thabile Nyaba, Old Mutual Insure’s Chief Risk Officer and Institute of Risk Management South Africa (IRMSA) Vice President, as well as Jacqué Hurter, Head of Legal at Old Mutual Insure.

“We are proud of the successes we have achieved as a board and an organisation,” says Colman, adding that the company has, in a short space of time, built up a solid reputation for being a serious and respected player in the insurance industry, having achieved an impressive set of milestones.

Within the space of three short years since its launch, Elite has acquired more than 10 000 new policyholders.  This stellar growth continued during 2020 when most businesses experienced the negative effects of COVID-19 restrictions. The company launched into an extremely saturated – and risk averse – South African market in 2018 and is expected to reach a total portfolio size in 2021 of R400 million in written premium. Today Elite is firmly entrenched as a leading specialist HNWI insurance provider, known for its expertise in this market segment as well as its ability to pay claims – fast.

“Looking back, I have always been confident in the board of Elite Risk to take the company to great heights. Today I am even more excited about the company’s next chapter,” concludes Manyoha. 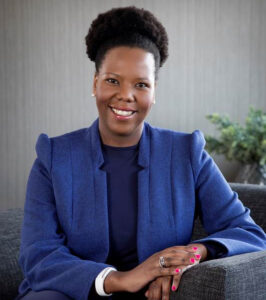