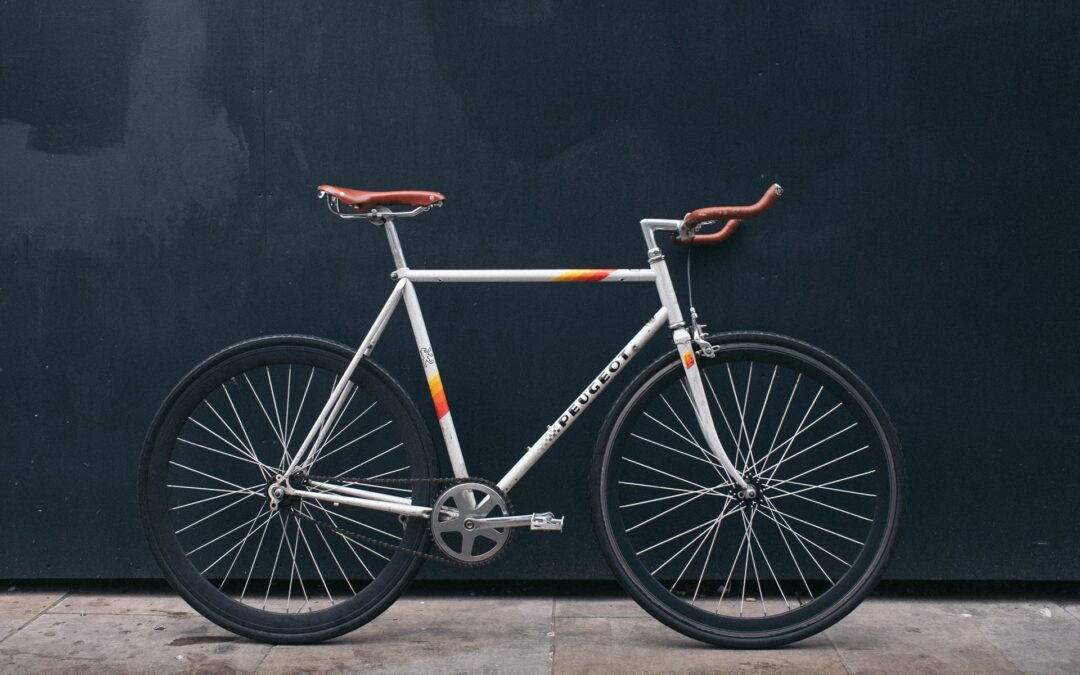 World Bicycle Day, celebrated on 03 June every year, promotes the amazing benefits of cycling. A hobby that is being touted as one of the activities that can help reduce our carbon emissions to combat climate change, cycling has become a popular activity, especially for the affluent.

“Cycling is a wonderful hobby that can cost the serious cyclist hundreds of thousands of rands. Even entry-level bicycles and associated gear can quickly escalate,” says Tarina Vlok, MD of Elite Risk, a specialist high net worth insurer and subsidiary of Old Mutual Insure.

Vlok says that Elite Risk, who insures very expensive bicycles, some of which with replacement values in excess of R250 000 each, says that cycling has become a very competitive industry amongst the affluent , who often use bicycles as status symbols, much like supercars or superyachts.

Celebrities who have reported a love for the hobby include; Simon Cowell, who has a high-powered electric bike called the Swind EB-01 and retails for over R300 000; Prince Harry, who has been spotted riding a RadPower bike worth about R25 000; and Joel Stransky, South Africa’s 1995 World Cup-winning flyhalf.

For South Africans, traditional bikes can cost anywhere from R10 000 to more than R250 000, while e-bikes can cost a minimum of R15 000. For the affluent, these numbers increase substantially, and so it wouldn’t make sense to keep a bike worth this much in an area that is deemed high risk, like outside your office or on the back of your car.
Yet, says, Vlok, this is often not the case.

“If you are riding a bike that is worth so much and park it in an area like the street or the back of your bakkie, the sad likelihood is that it may not be there when you get back. We see this time and time again,” says Vlok.

In March this year the Mauritian National Team – who were in South Africa to participate in the Cape Town Cycle Tour– were victims of bicycle thieves, who stole 12 bikes worth over R1 million from the guest farm where they were staying. The team were to compete in the All African Championships in Egypt directly after the Cape Town event.

Vlok adds that he biggest misstep the affluent make when insuring their bikes is to omit adding the value of the accessories like lights, tools, cycling computers and any enhancements to the value of the bicycle.

“Policyholders also often forget to review the replacement value of the bike on a regular basis.”

Below are Vlok’s top tips for your insuring your valuable bike: